On my last visit to Budapest, there was an appointment that I was especially looking forward to: The “Queen of the Chess” invited me and my family to visit:

In my entire chess career, I’ve never seen anyone with greater fighting spirit and willpower than Judit Polgar, the queen of chess! 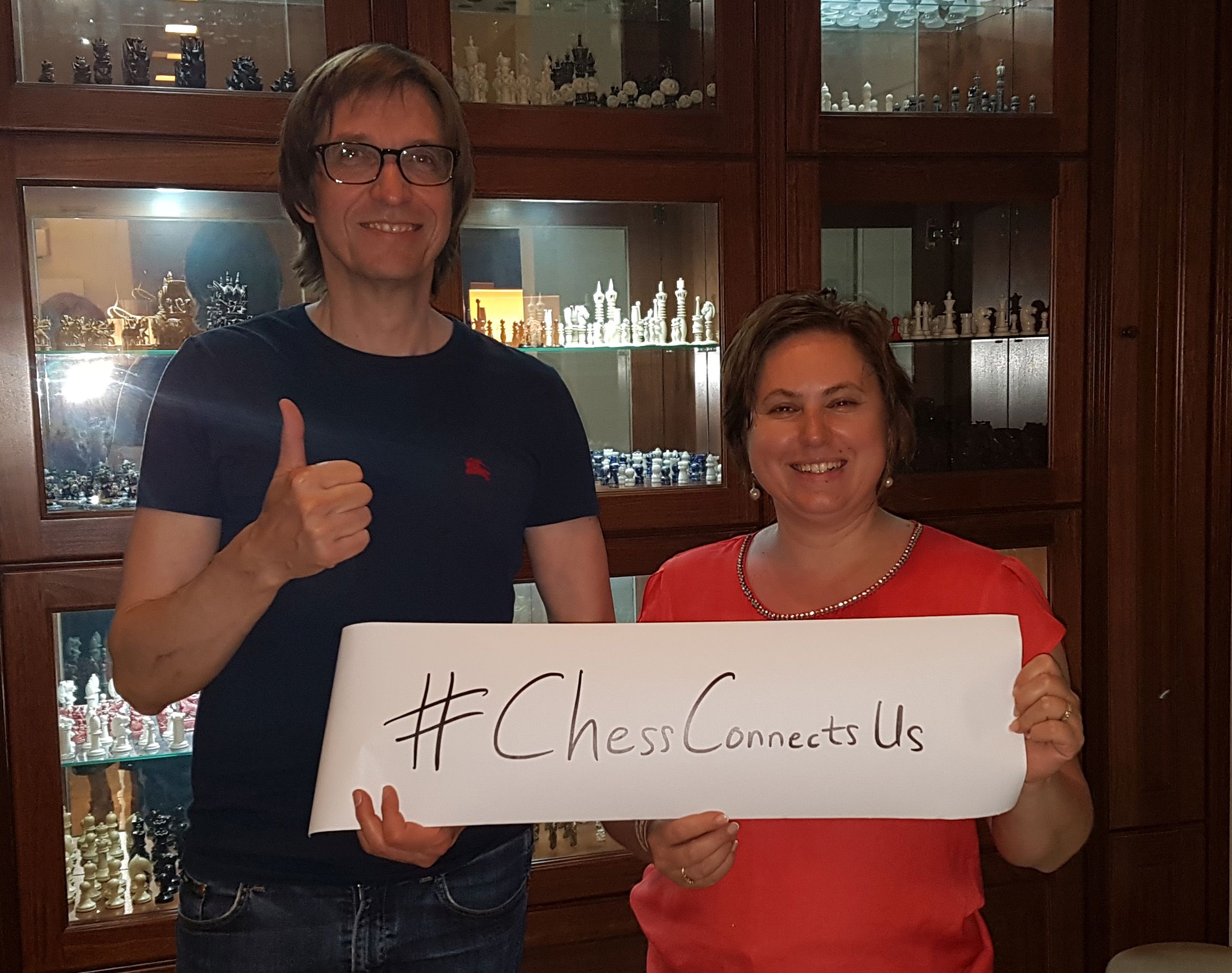 In the 90es we had played in tournaments several times, made friends and also trained together. At a time when top chess for women seemed out of reach and the best chess lady was ranked 1000 in the world rankings, Judit managed an unprecedented rise with victories in many major tournaments and against a number of chess world champions over Karpov and Anand to Garry Kasparov. In July 2005, she was already ranked 8th in the overall ranking, while she left to her sister Susan the chessthrone of the ladies.

In 2014, she surprisingly announced her retirement and now is directing her incredible energy to use chess as a means of education, cultural assets and as a way of global understanding between nations. She has developed a comprehensive support program for schoolchildren and currently she has managed to introduce chess to 300 Hungarian schools as an optional subject.

And the 4th edition of their “Global Chess Festival” coming in October will again be a great, multi-faceted event celebrating the “1000 Faces of Chess”: http://www.globalchessfestival.com/

Personally, I am very pleased that in our meeting it turned out that her concept of promoting chess goes along with the basic ideas of our Munich chess foundation “Chess by Kings Plan”: We also use chess as a tool to develop essential skills for a variety of needy target groups, school children in socially deprived areas, disabled, autism-affected as well as children with cancer as well as for adolescents with mental health problems, young refugees and needy seniors. 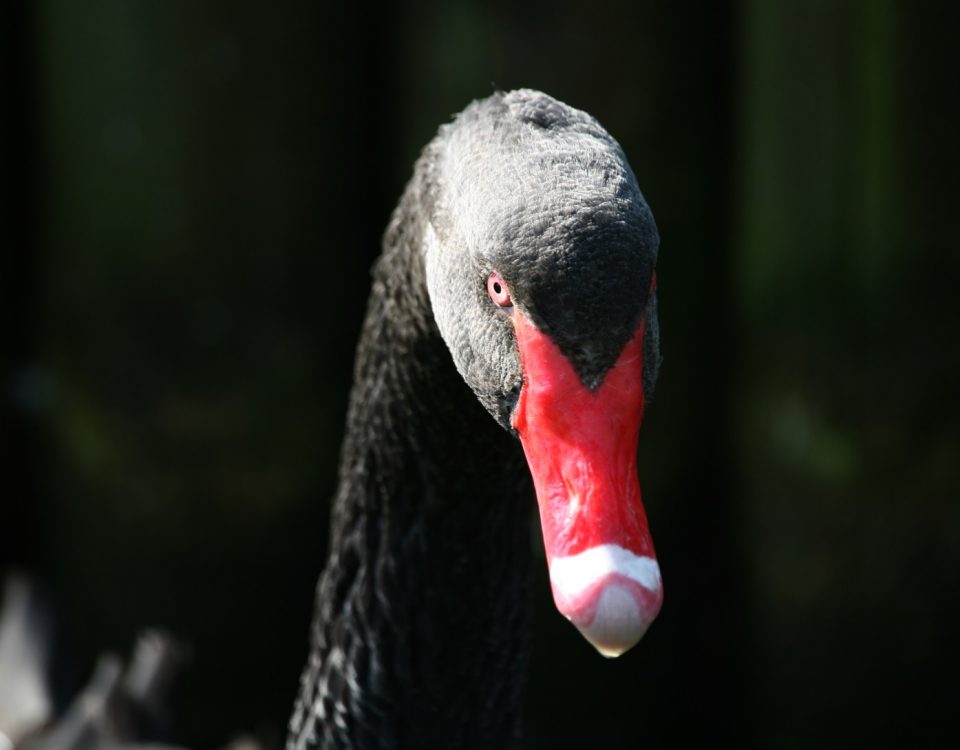 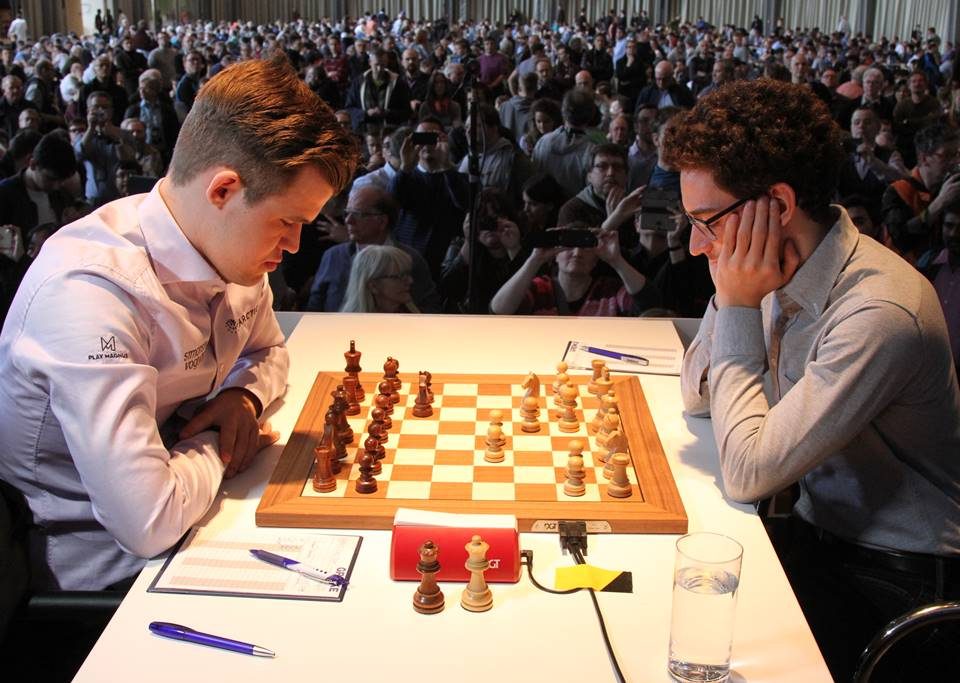 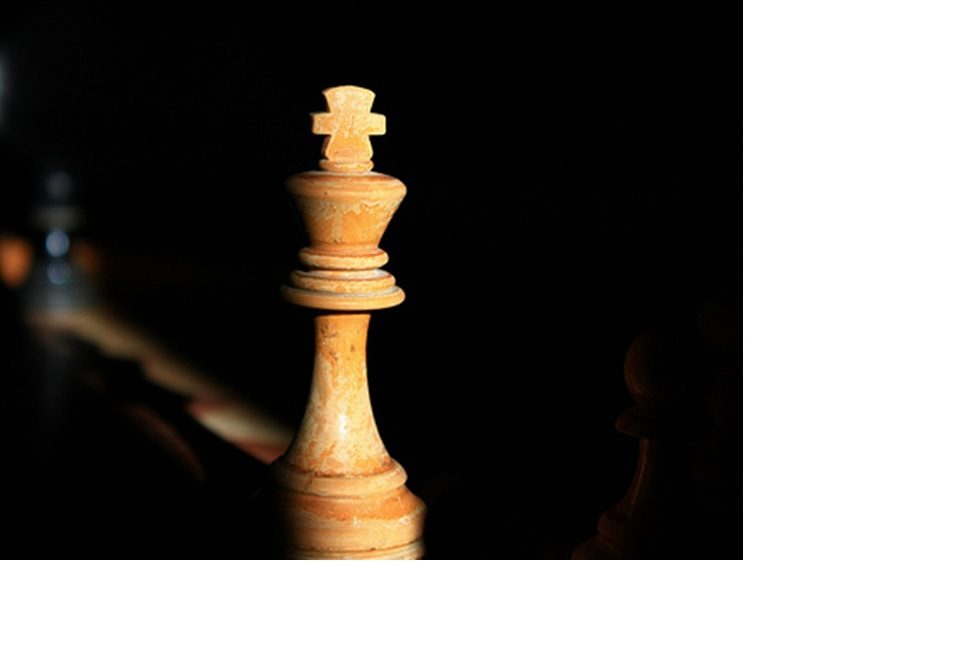